What we know today about Ferguson

Violence In America, Ferguson
Save for Later
From The Left 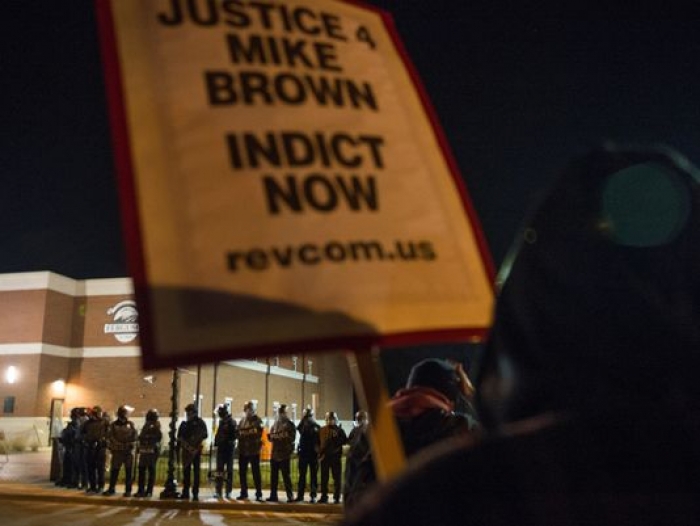 There's still no word on whether a grand jury will indict officer Darren Wilson for the shooting death of Michael Brown. As of early Saturday, officials have declined to say where the jury is in its process.

Ahead of that announcement, here's what we do know:

• Police and protesters are planning ahead. Police leaders have met five times with some protest group leaders, resulting in them agreeing to 11 rules of engagement, such as avoiding the use of excessive force and communicating to de-escalate tense situations.

Read full story
Some content from this outlet may be limited or behind a paywall.
Violence In America, Ferguson 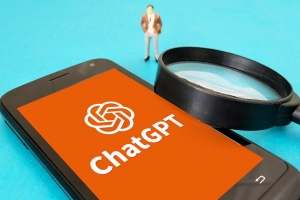