NBC says it was wrong on Chris Christie report

Chris Christie, NBC, Politics
Save for Later
From The Left 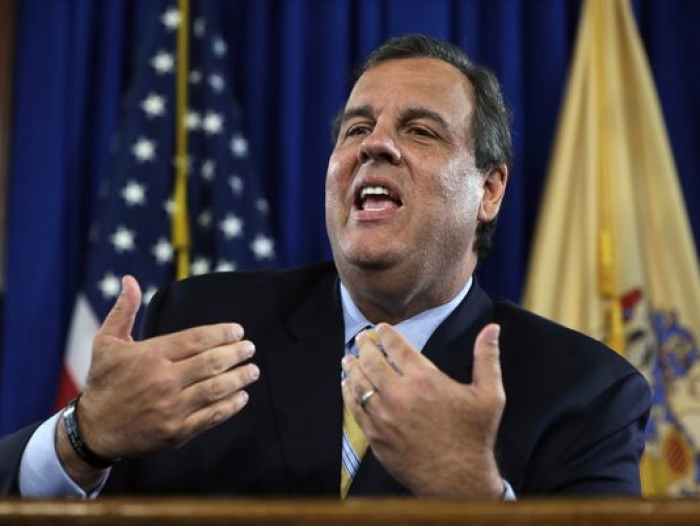 NBC says a report by Brian Williams on the network's Nightly News program that federal charges have been ruled out for Gov. Chris Christie in the George Washington Bridge scandal was incorrect.

Federal prosecutors say the investigation is ongoing and haven't made any announcement on Christie's status.

Read full story
Some content from this outlet may be limited or behind a paywall.
Chris Christie, NBC, Politics