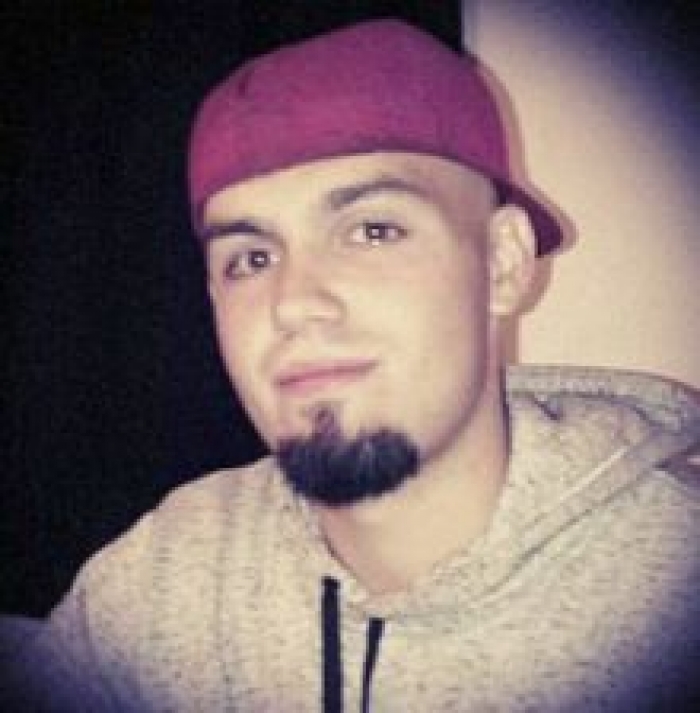 But while the world knows of the highly publicized situation involving 18-year-old Mr. Brown, whose Aug. 9 death in Ferguson, Missouri touched off violence, protests and an angry national debate, most people outside Utah have never heard of 20-year-old Mr. Taylor.

Read full story
Some content from this outlet may be limited or behind a paywall.
Gun Violence, Utah, Civil Rights/Race, Media Watch/Media Bias, Violence In America

News and Information about Violence in America
Go ad-free! Support AllSides.
About these ads
http://www.washingtontimes.com/news/2014/aug/25/critics-see-racial-double-standard-in-coverage-of-/
AllSides partners with Citizen Connect to help people connect across divides.