Millennials Aren't As Liberal Once They Start Making Money

Miilennials, Welfare, Economy And Jobs
Save for Later
From The Right 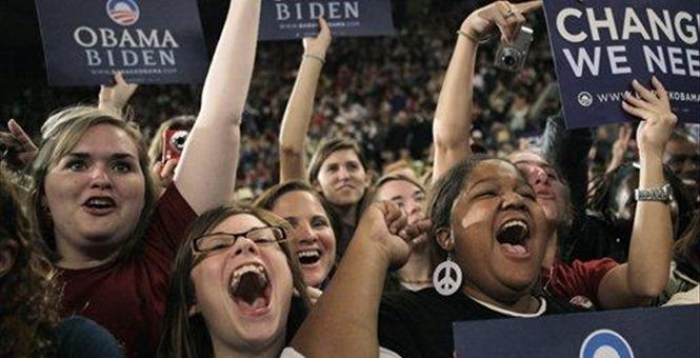 There may be a glimmer of hope for the Millennial Generation–my generation– when it comes to attitudes about government and the welfare state. In 2008, young Americans got drunk on Barack Obama. I mean, insanely drunk over Mr. Hope and Change, who bamboozled them not once, but twice. So, it should come as no surprise that after Obamacare’s disastrous rollout and the president’s ineffectiveness as a leader that a majority of young Americans would support recalling him from office.