Media Watch/Media Bias, Media, Ferguson, Media Bias
Save for Later
From The Right 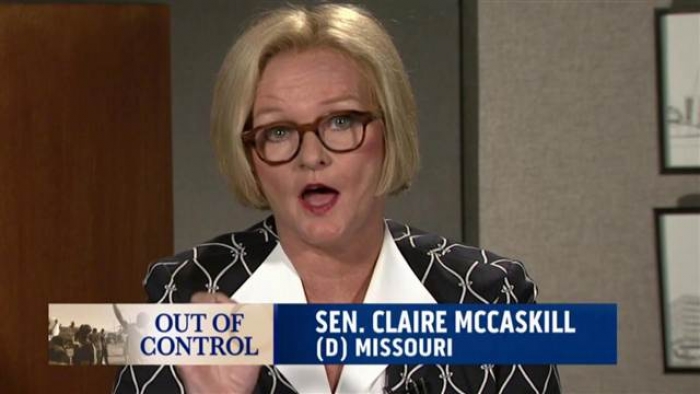 Most of the residents of Ferguson, Missouri, are law-abiding citizens, but "instigators" have infiltrated the people protesting the death of unarmed teenager Michael Brown, said Sen. Claire McCaskill.

"The protesters have now been invaded. And embedded among them are a group of instigators — some coming from other states — that want a confrontation with the police," the senator from Miss

Read full story
Some content from this outlet may be limited or behind a paywall.
Media Watch/Media Bias, Media, Ferguson, Media Bias