Violence In America, Ferguson, Police
Save for Later
From The Right 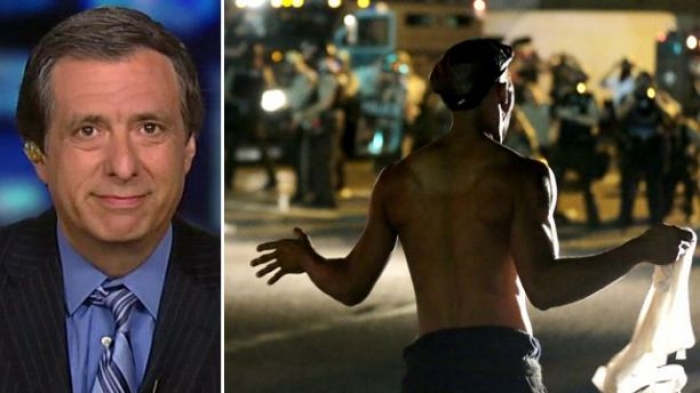 The images of police in riot gear armed with heavy weaponry and tanks has at times become the alarming backdrop for the Ferguson story, with pictures that television can’t resist.

In these kinds of tinderbox situations, the right generally lines up behind the police and the left pounces on the police state.

But this time is different. A split is emerging among conservative commentators and politicians, some of whom are troubled by the way local police departments have bulked up until they resemble military units.

The tragedy of a white...