France is Arming the Kurds, Too

Middle East, Iraq, France, European Union
Save for Later
From The Right 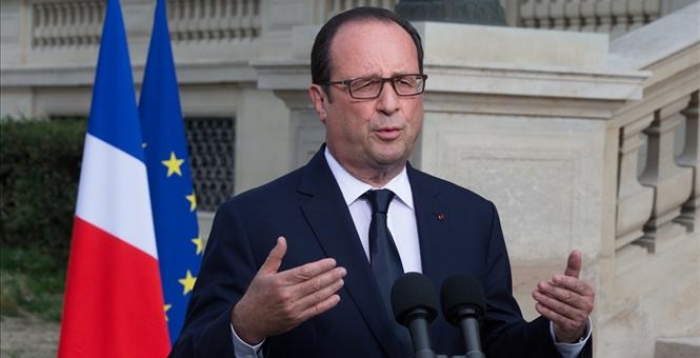 French President Francois Hollande announced today that France is stepping up its humanitarian efforts in Iraq by arming Kurdish forces. Unlike the U.S., however, the French government received express consent from Baghdad to deliver arms:

France will supply arms to Iraq's Kurds "in the coming hours", French President Francois Hollande has announced.
France has received approval from authorities in Baghdad for the decision, French media reports say.

Read full story
Some content from this outlet may be limited or behind a paywall.
Middle East, Iraq, France, European Union

Dozens injured in Kabul after explosion at mosque
NewsNation

Dozens injured in Kabul after explosion at mosque
NewsNation