CIA, Torture, Defense And Security
Save for Later
From The Left 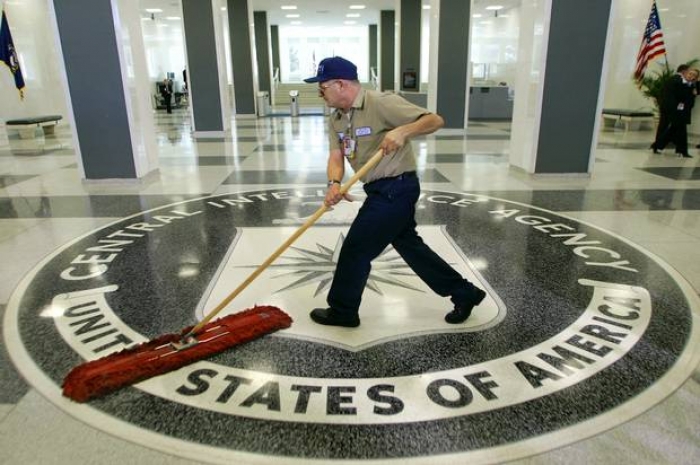 About a dozen former CIA officials named in a classified Senate report on decade-old agency interrogation practices were notified in recent days that they would be able to review parts of the document in a secure room in suburban Washington after signing a secrecy agreement.

Then, on Friday, many were told they would not be able to see it, after all.

Some of them were furious, while Democratic Senate aides were angry that they were given the chance in the first place.

It's the latest chapter in the drama and...