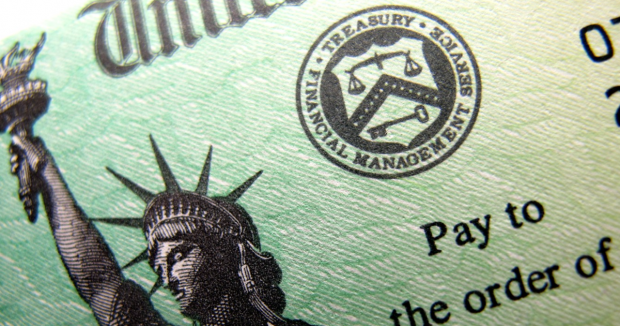 Plus, a bipartisan “908 Coalition” and increased openness toward the vaccine

Polls conducted in early December found the desire for a new stimulus bill was shared among Democrats and Republicans alike. Republican enthusiasm somewhat lagged that of Democrats, but Republicans still showed overwhelming support.

A YouGov/CBS News poll conducted December 8-11 found almost four-in-five Republicans and over 90% of Democrats approved Congress “passing an additional economic relief package that would provide funds to people and businesses impacted by the coronavirus outbreak.” Overall, 86% of registered voters approved.

Even polls that framed the issue in more negative ways found strong support across the political spectrum.

A survey from Vox and Data for Progress from December 11-13 found nearly two-thirds of Republicans believed “passing another coronavirus-relief bill” was more important than “getting the national debt under control.” Well over 80% of Democrats supported passing another relief bill when presented with this choice.

Additionally, over 60% of Americans would have supported a stimulus bill without a personal stimulus payment, according to a survey from HarrisX and The Hill from December 3-7. This last question is moot, as the bill is expected to include a $600 payment to Americans earning up to $75,000.

On Dec. 15, The Washington Post published a joint op-ed from Sens. Mitt Romney (R-UT) and Joe Manchin (D-WV) about the important role of a group of Democratic and Republican senators in designing a coronavirus stimulus bill palatable to both parties. They called themselves the “908 Coalition,” after the $908 billion bill they jointly announced at the beginning of the month, according to both left-rated and right-rated sources.

Four Republican and four Democratic senators began meeting in mid-November to design a stimulus bill. Originally, Democrats and Republicans were far apart, with Democrats calling for a $2.2 trillion package, and Republicans seeking a $500 billion bill. This group helped settle on the roughly $900 billion cost of the final bill.

As Moderna Vaccine Approved, Survey Shows Republican and Democratic Willingness to Take COVID-19 Vaccine Up by 9 Percentage Points Each Since September

The FDA approved biotech company Moderna’s COVID-19 coronavirus vaccine for emergency use Friday. This is the second vaccine authorized for use, after Pfizer’s approval the week before.

Earlier in the week, the Kaiser Family Foundation released its COVID-19 Vaccine Monitor survey. Compared with its September survey, shares of Democrats and Republicans who reported they would definitely or probably get the vaccine increased nine percentage points. The most recent survey was conducted from Nov. 30-Dec. 8.

In the latest survey, 86% of Democrats reported they would definitely or probably receive the vaccine, up from 77% in September. Interest among Republicans rose from 47% in September to 56% in the most recent survey.

The authors of the study reported increases among all ethnic and racial groups. Independents were one of the only groups not to show any increase in vaccine willingness.

The authors remained concerned about levels of “vaccine hesitancy” among various demographic groups, but were pleased with the increases in willingness to receive the vaccine.

Humans are Ultra-Social: COVID-19 Is Emotionally Tough This Thanksgiving, Politics Aside by Rolf Hendriks

Reopening Schools During COVID-19: Democrats, Republicans Both Care About Their Children's Well-Being by Rolf Hendriks 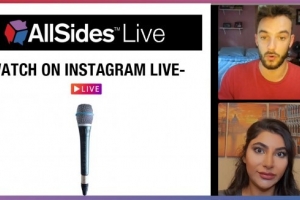