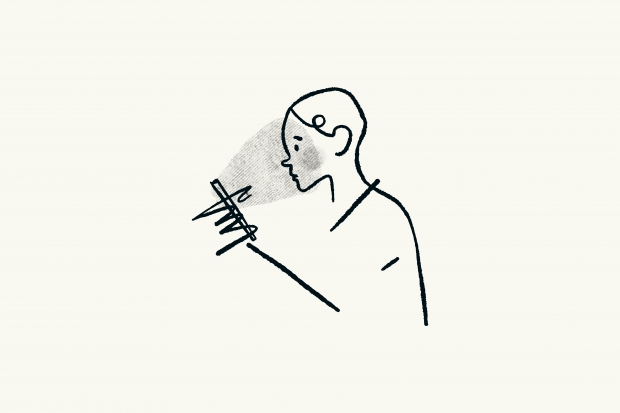 At AllSides, we talk a lot about how bias is natural. Everyone has one — if you’ve got a pulse, you’ve got a bias. We support getting a variety of different perspectives because we believe freeing people from one-sided, biased filter bubbles helps us to better understand the world — and each other. When we expose ourselves to different perspectives, we can get the fuller picture, think for ourselves, and perhaps even change our view. That’s why we thought it worth highlighting a recent case in point, as illustrated by columnist Jerry Bowyer.

Bowyer admits to sharing outrage about the purported flouting of public safety on Facebook, only to find out the article failed to give the full picture. Engaging in civil discourse with a friend provided a different perspective that changed his view.

“A friend who actually works there, at the Fakirk Center, reached out to me personally. He didn't Twitter bomb me, Facebook flame me, or denounce me,” Bowyer writes. “He simply privately reached out and reasoned with me. We engaged on the issue. He shared facts. I asked him to back up those facts. He did.”

As it turns out, other friends of Bowyer’s who had direct experience with the university told a different story than the Times — “instead of a broad reopening, as the article had suggested, a small, targeted reopening focused on foreign students who had no place else to go was what they observed. More than one told me that Liberty was largely deserted, 'like a ghost town'. As data actually was released from Liberty, it turns out that less than 1,500 out of 15,000 students were left on campus — and again, mostly foreign students,” Bowyer writes.

There were also no reported confirmed coronavirus cases on campus, among staffers nor students.

The title of Bowyer’s piece offers a blanket admission: “I Was Wrong About Jerry Falwell, Liberty U, And COVID-19.”

We highlight this story for a number of reasons. One, it shows how prevalent media bias can be manipulative and distort our view of reality. Two, it shows how civil conversations with those who disagree or have other information can help us to see through our biases and knee-jerk reactions, think for ourselves, and arrive at the truth.

Finally, Bowyer’s willingness to admit he was wrong shows humility. We are all biased, and we all get it wrong sometimes — journalists, columnists, readers, everyday social media users, and politicians. A willingness to be open to new information, to discuss calmly with others, seek the truth, and admit when we are wrong should be celebrated as among the key tenants of a healthy society — and media industry. If more of us committed to these things, our society would become a better, more balanced place.