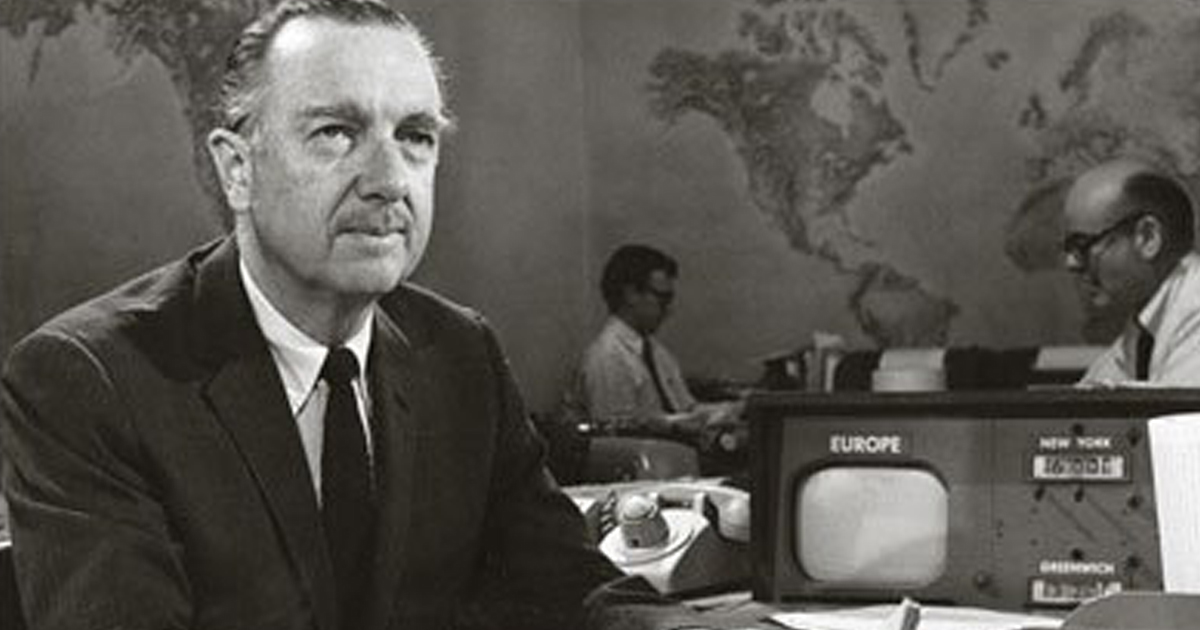 Unbiased news: is it even possible? One of the premises of AllSides is that it is not — everyone is biased. All news sources and their writers are biased by what they know, what they don’t know, and what their own unique life experiences have been.

Sure, many journalists have been trained to report in an unbiased fashion, and we appreciate those who devote their craft to that ideal. They represent the best the industry has to offer.

But on a day to day basis, news story after news story, unbiased news seems to be an unachievable goal — especially in today’s climate of hyper-partisanship and a non-stop 24-hour news cycle.

According to a Pew Research study, 64% of news consumers prefer getting their news from a source without a specific bias or slant. Yet, our own analysis of traffic to online news sites shows that 76% of it comes from clearly biased sources.

So people are either lying to Pew Research or themselves, or they are accidentally getting biased news. Or perhaps it's a mix — they're getting some biased news and some less biased news. The answer may be "all of the above."

It is hard to measure to what degree the consumption of clearly biased news is accidental or intentional. But one thing is clear: there is a huge difference between what people want and what they are getting. That is why both Pew Research and Gallup show that our trust in news media today is at the lowest levels in history.

This was true before Trump was elected, and it is only getting worse. Pew points out that the level of trust now differs greatly based on your political affiliation. However you look at it, the picture is not pretty.

What can you do?

In search of an understanding of current events that transcends partisanship, readers can seek out only unbiased sources or view a collection of sources with biases across the political spectrum.

The first — consuming only unbiased news — is impossible to perfectly achieve, and often leads to mistakes. Many younger, high tech people I’ve met in San Francisco believe that the Huffington Post is fairly balanced (it’s not: AllSides rates Huffington Post as far Left) while others might see Fox as “fair and balanced” (the AllSides media bias rating for Fox is Lean Right).

An “unbiased news source” does seem to be a simple ask, and it is what many people seek. That is the way it used to be, right?

During the reign of Walter Cronkite in the 60s and 70s, his authority as a news anchor enabled him to craft a single national narrative of current events under the label of objective journalism, ending every segment with, “And that’s the way it is.”

That was an aberration in history, one that might not be possible to gain again. The era of a universal national broadcasts that everyone watched is long gone — there are just too many sources, devices and options for getting news to ever go back to that state.

Granting authority to any single-narrative portrayal may only shortchange most of us from developing a more nuanced, broader and hence more accurate picture of what is going on in the world. It arguably abdicates our responsibility for thinking for ourselves.

Early on in the history of the country, Americans were aware that news was strongly biased and developed a certain media literacy accordingly. (Teaching media literacy in schools is part of what AllSides does.) With the awareness that the news was not impartial, there was more pressure on individual readers to be discerning. They were responsible for their own balanced news diet.

Even that approach has its drawbacks. It might leave out the more extreme coverage, from Daily Kos and AlterNet to TheBlaze and Breitbart. Many learned from the last election that we should be exposed to a wide array of perspectives in order to ascertain how people of differing viewpoints are thinking about a given issue. Even when you take out the fake news (which we do), these more biased or alt-media sources can shed a light you might have missed earlier.

Consuming a balanced news diet sounds like a daunting task. Average readers would need to achieve levels of professional expertise in order to see all of the biases at work in news media and avoid being influenced by them. Yet none of us have the time to devote our entire selves to being experts.

So that’s the point of our news feeds here at AllSides: with patented technology and our online community, we offer an outlet through which news consumers can see media bias at play and take it into account as they craft their own conclusions about what’s going on in our world and nation. It’s not perfect, but it is the best solution we know. And we always appreciate your input and feedback on how to make it even better.

END_OF_DOCUMENT_TOKEN_TO_BE_REPLACED
Go ad-free!   About these ads