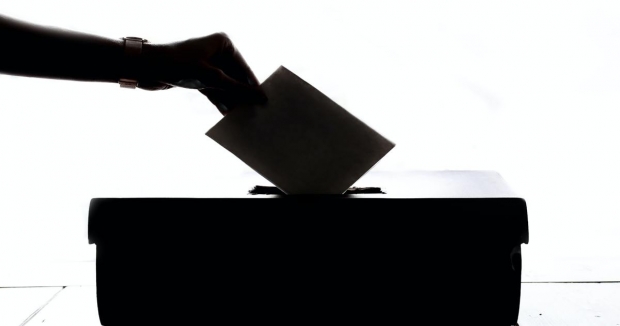 This piece originally appeared on The Conversation, which AllSides rates as Lean Left. It was written by Frank Fernandez and Matthew J Capaldi from the University of Florida. The writers' biases have not been rated.

Community college students who take political science classes are more likely to register to vote, turn out to vote and understand constitutional checks and balances. That’s according to our study of more than 2,000 students at nine community colleges.

After taking students’ prior civic engagement and other college experiences into account, we found that students who took at least one political science course were 9% more likely to register to vote than those who did not.

Additionally, we found that students who took at least one political science class were 8% more likely to vote.

According to data from the National Study of Learning, Voting, and Engagement, about 1 in 4 students – including at both two- and four-year colleges – were not registered to vote in the 2016 or 2018 elections.

Voter turnout matters in close elections, and college students represent sizable percentages of eligible voters across the 50 states, ranging from as low as 3.6% in Alaska to as high as 10.2% in Utah.

We believe it is important to emphasize that our findings were not focusing on college students who majored in political science. We also could not examine the content of their courses or their grades. Finally, we relied on self-reported data, so there is no practical way to confirm that they registered to vote or turned out to vote. However, we do know whether they correctly answered questions about constitutional checks and balances.

In ongoing research, we are focusing on the ways that co-curricular experiences, such as belonging to campus organizations or holding a position of leadership in a student organization, relate to civic engagement. We hope to offer implications for ways that multiple departments on college and university campuses can take a holistic approach to supporting civic engagement.

This line of research is relevant for colleges and universities that have mission statements that include teaching students to be civically engaged. Historically, American schools, colleges and universities have been expected to support civic education. We hope our findings and future research will offer information that faculty and administrators can use to develop curriculums and require courses that support civic engagement.