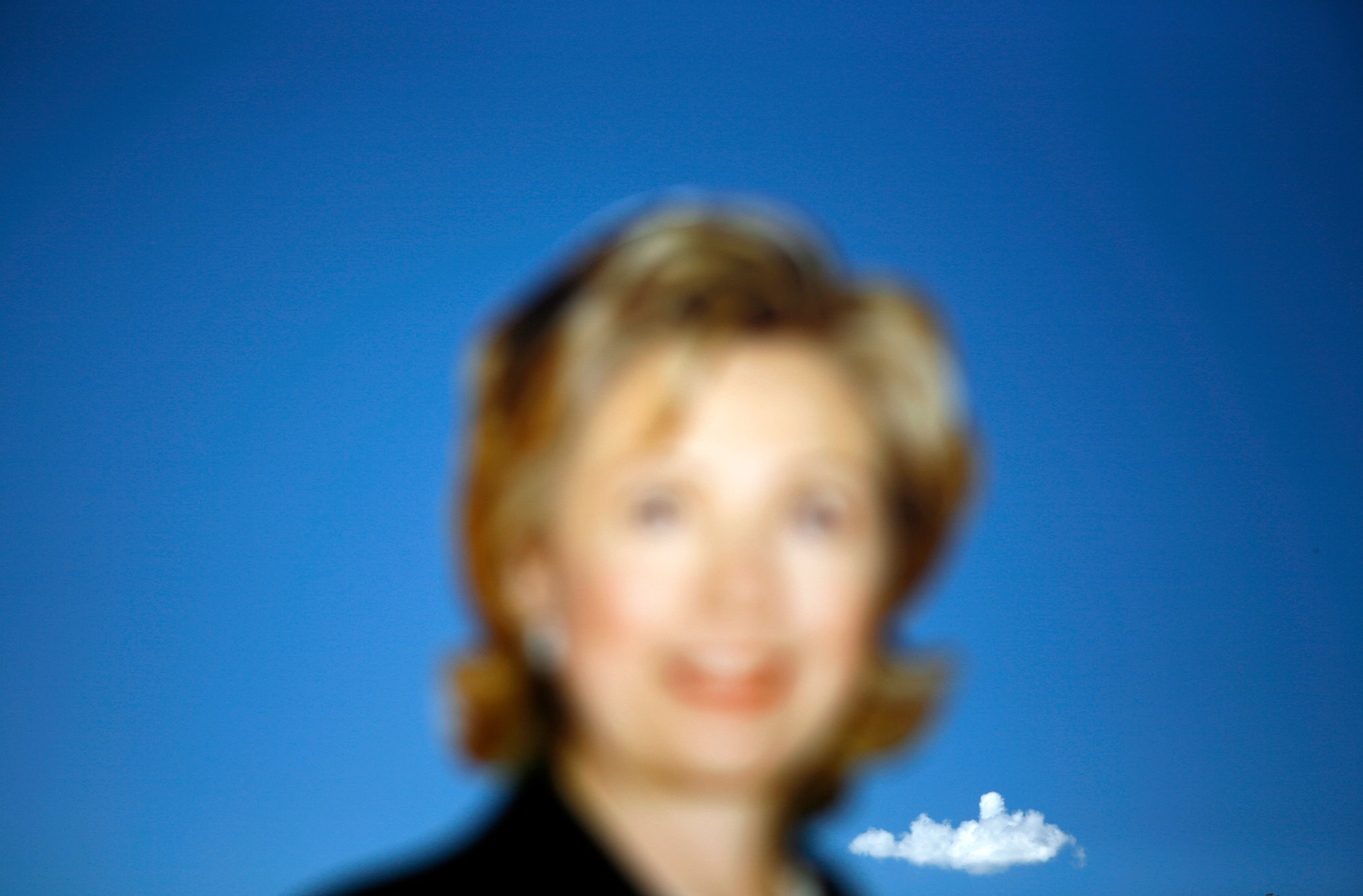 A three-year State Department investigation of how classified information was handled on former Secretary of State Hillary Clinton's private email server wrapped up this week.

The review of over 30,000 emails found 38 people who violated protocols in handling classified info, but ultimately concluded that nothing was deliberately mishandled and that employees "did their best" to implement known security measures. 588 violations were uncovered; only 91 faults were assigned to individual employees.

Most left-leaning voices and coverage framed the conclusion as a loss for Republicans who painted Clinton's actions as dangerous and illegal. Center and right-leaning reporting and commentary focused on specifics of confirmed violations.

From The Blog: As U.S. politics become increasingly polarized, Republicans and Democrats are apparently switching sides on key issues.

"The report summarized an administrative review of the handling of classified information relating to Clinton’s private email server used during her tenure as the nation’s highest-ranking diplomat between 2009 and 2013. The report, dated Sept. 13., was delivered to the office of Sen. Chuck Grassley, R-Iowa., who was chairman of the Senate Judiciary Committee until last year."

"The report described an investigation fraught with obstacles -- including delays -- employees who left the department and more than 30,000 deleted records."

No, a new State Department review does not exonerate Hillary Clinton on her email scandal

"Various lefty outlets are treating the story as vindicating and infuriating belated proof that the Clinton email scandal was a bogus nothingburger from the start, cooked up to hurt the former Secretary of State's presidential campaign. With media navel-gazing in full swing, featuring another round of journalists ritually flagellating themselves for not doing more to prevent a Trump presidency, a top CNN legal analyst pronounced himself regretful for covering the email scandal with the frequency and seriousness that he did."

"The 36-month inquiry sought to determine "if any of the emails under review represented a failure to properly safeguard classified information" and whether any individuals could be determined to bear individual responsibility. Investigators reviewed thousands of documents, received hundreds of statements, and met with dozens of current and former State Department employees. The review was completed on Sept. 6."

"The State Department review began after the FBI investigated Clinton's use of an unauthorized server, hosted in the basement of her home in Chappaqua, New York, during her time as secretary of state from 2009 to 2013. Clinton insists the email set-up was simply a matter of "convenience.""

"The investigation, launched more than three years ago, determined that those 38 people were “culpable” in 91 cases of sending classified information that ended up in Clinton’s personal email, according to a letter sent to Republican Sen. Chuck Grassley this week and released Friday. The 38 are current and former State Department officials but were not identified."

"The investigation covered 33,000 emails that Clinton turned over for review after her use of the private email account became public. The department said it found a total of 588 violations involving information then or now deemed to be classified but could not assign fault in 497 cases."

"The report does not state what, if any, disciplinary action the individuals will face, or who is responsible for the violations. But it notes that valid violations tied to current State Department officials are sent to the Bureau of Human Resources, while former employees have the violations noted in their files."

"Republicans seized on Clinton's use of a private email server during her time serving as secretary of State, and her presidential campaign was dogged by a steady stream of questions that kept the scandal in the spotlight."

"The review concluded that Mrs. Clinton’s use of a personal email server for government business put State Department information at a greater risk of compromise because a private server “lacks the network monitoring and intrusion detection capabilities of State Department networks.”"

"None of the 38 individuals were named in the report. If any remain in government, the State Department could take internal disciplinary action against them over the security lapses. They are unlikely to face any other penalties."

"A multiyear State Department probe of emails that were sent to former secretary of state Hillary Clinton’s private computer server concluded there was no systemic or deliberate mishandling of classified information by department employees, according to a report submitted to Congress this month."

"The release comes as Trump continues to raise the Clinton email issue to attack Democrats, even as new evidence has emerged of apparent security lapses by senior officials in his own administration."

The New York Times Editorial Board

"Donald Trump raised that question like a red flag for three years, as candidate and president, casting doubts on how Hillary Clinton used a private email server to communicate with her staff and others while she was secretary of state."

"Now a three-year State Department investigation has found that, while about three dozen people violated protocols about classified material, they “did their best to implement them in their operations” and “there was no persuasive evidence of systemic, deliberate mishandling of classified information.”"

"The New Yorker and CNN’s Jeffrey Toobin now says he devoted too much attention in 2016 to Hillary Clinton’s private email server, becoming the first big-name journalist to acknowledge having second thoughts about the story since a State Department probe cleared Clinton of serious breaches of rules on Friday."

"Most of those journalists have kept quiet. But Toobin didn’t mince words Monday in offering a mea culpa on CNN, where he serves as chief legal analyst. “I talked about the emails here at CNN, I wrote about it in The New Yorker,” he said. “And I think I paid too much attention to them and I regret that.”"