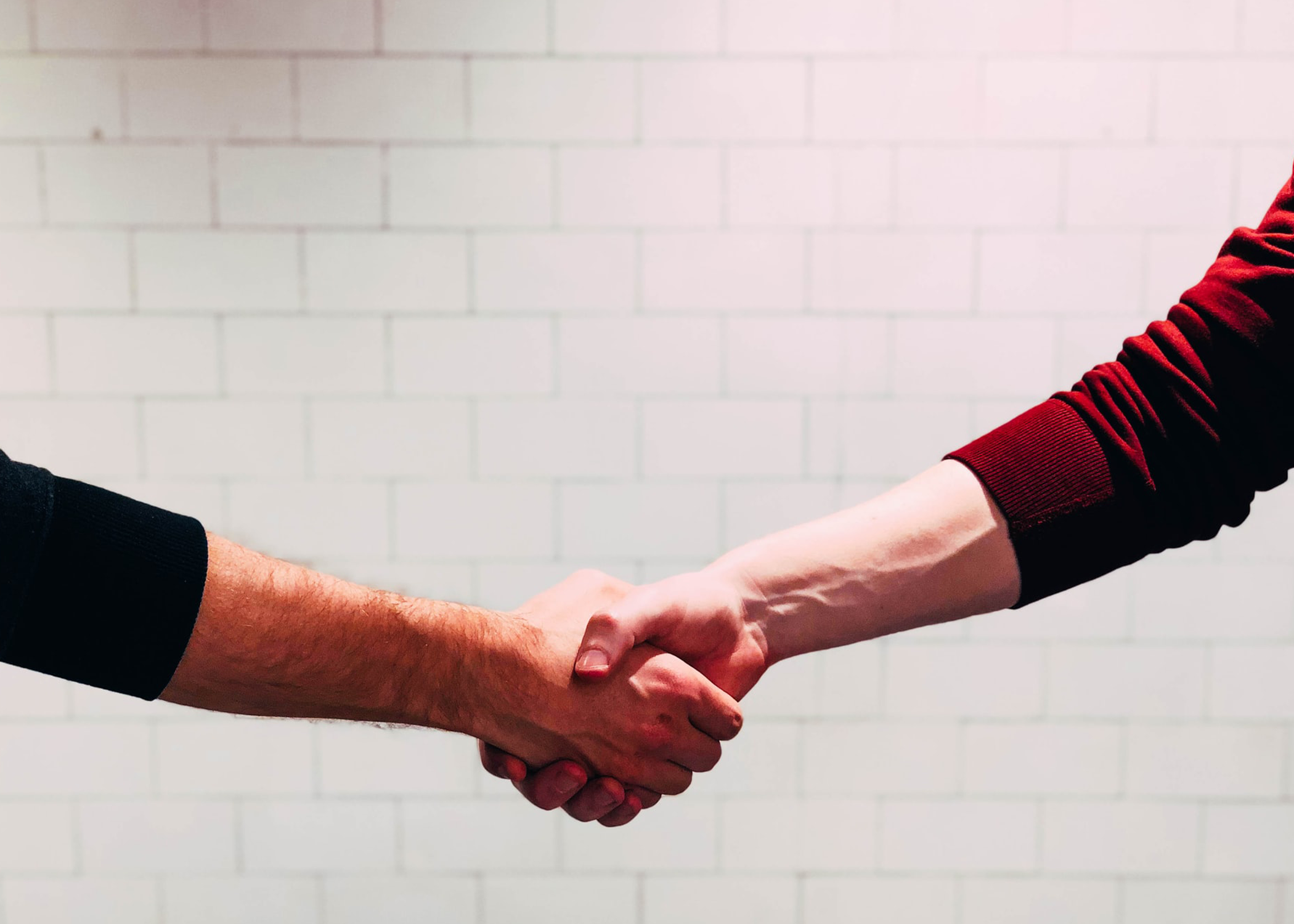 This year, Memorial Day was a metaphor. When Donald Trump and Joe Biden both went to pay their respects to the nation’s war dead on Monday (separate ceremonies, of course), Biden wore a mask and Trump did not. Their respective decisions reflected the growing and increasingly nasty debate as to how we should conduct ourselves during a pandemic, and demonstrated that germs, infection and disease have now become political symbols – and partisan weapons.

Fiorello LaGuardia, the mayor of New York City before he was an airport, famously said, “There is no Republican or Democratic way to pick up the garbage. You either pick it up, or you don't.” But in 21st century America, the bitter polarization that has poisoned our politics on almost every other matter of policy, culture and conduct has now divided us on how we should fight the coronavirus and at what speed to reopen our communities.

Party loyalists on both sides are quick to blame the opposition for playing politics when they open up too quickly or slowly. Donald Trump accuses Democrats of staying in “shutdown mode” to undermine economic recovery and harm his re-election prospects. His opponents attack red state Republicans for being willing to sacrifice lives to help the president’s political fortunes.

But suppose that beyond the political maneuvering, there are actual real-world differences between the challenges red and blue America have been facing. A Bloomberg News analysis shows the ratio of jobs lost to Covid-19 infections is almost twice as high in states Trump carried in the last presidential election than the states that Hillary Clinton won. Reuters reports that death rates on a per capita basis are three times as high in counties that voted for Clinton than those who voted for Trump. While the spread of the disease in rural and small town communities is accelerating, it’s understandable that their residents do not see the health crisis as the same level of threat to them as the prospect of economic ruin. And while New York, Los Angeles and other large metropolitan areas may be moving past the worst of the outbreak, it’s equally understandable that the still-fresh memories of large-scale disease and death have inhibited the end of their social isolation.

In a better and more civil society, the two dramatically different experiences faced in our cities and our countryside could be commonly acknowledged and respected. Elected representatives from urban and rural communities would craft a relief and recovery package that recognized and perhaps even reconciled those differences. Theoretically, red and blue Americans would collaborate to support each other in the face of this menace instead of pointing fingers and laying blame.

I’ll admit I have never thought of myself as an ingénue. But who would have thought the idea of putting aside our differences and working together to fight off a life-threatening disease would sound so unrealistically, hopelessly and pathetically naïve?