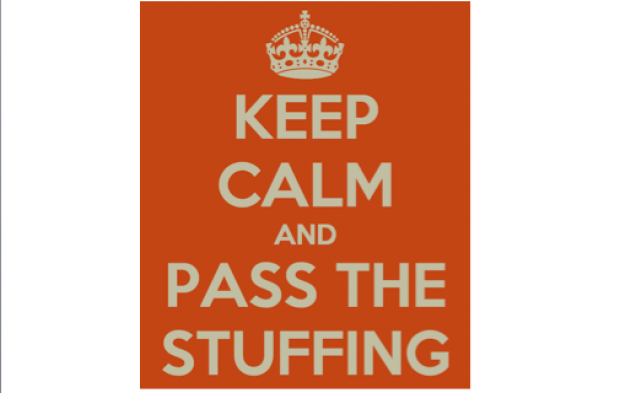 Polarization can destroy more than our government – it can also destroy families and friendships.

At AllSides, we're well aware that holiday gatherings can be filled with bitter disputes, rather than lively debates, about political matters. And because we're dedicated to the idea that we can disagree while being respectful and friendly, we like to support healthy conversations, especially around the holidays.

In that spirit, we offer the following tips for harmonious holiday dialog (with help from Licensed Marriage and Family Therapist Heather Sutherland):

AllSides of the Issues