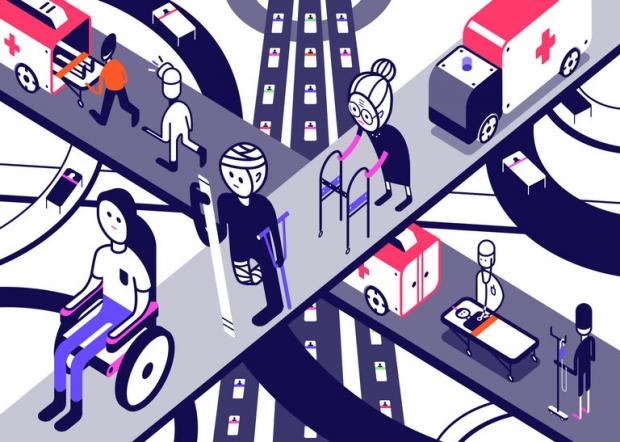 First, a little celebration for our information revolution! We are excited to report that AllSides.com has seen massive traffic growth over the last several months, reaching more than 1 million monthly views this month.

Next, a little bit of perspective whiplash. This week, we saw wildly varied takes on the ongoing Healthcare Exchanges rollout. Here are just a few examples of that.

Snippet from the Left

"I’m confident that these marketplaces will work because Massachusetts has shown that the model works,” Mr. Obama said. “Yeah, it’s hard. But it’s worth it. It is the right thing to do. We are going to keep moving forward.”
The president acknowledged problems with the online portal for insurance, saying that he takes “full responsibility for making sure it gets fixed A.S.A.P. We are working overtime to improve it every day.″But he made clear that he would not sit by while his Republican adversaries try to turn a website’s problems into political ammunition with the aim of overturning the entire health care law.

Snippet from the Right

Even as late as March, Mr. Obama spoke in the present tense when he told Americans, “If you like the plan that you have, you can keep it, period.”
Critics noted that the Affordable Care Act is forcing insurers to drop many of their plans that don’t meet the law’s 10 minimum standards, including maternity care, emergency visits and mental health treatment.As a result, insurance companies across the country have sent cancellation notices to more than 2 million people who had purchased policies on the individual market. In New Jersey, there are 800,000; in Florida, 300,000; in California, 279,000; and in Michigan, 140,000.

Snippet from the Center

Republicans this week started to pivot from the website woes — which the administration says will ease in a month — to increased reports of premium hikes and people being forced off their existing individual health plans...The White House has been trying to shoot down those reports, contending that insurers voluntarily brought existing health plans into compliance with the Affordable Care Act’s reforms taking effect in January. Obamacare supporters argue that the health law improves benefits and consumer protections in the individual market, and they say most will receive financial help to get covered