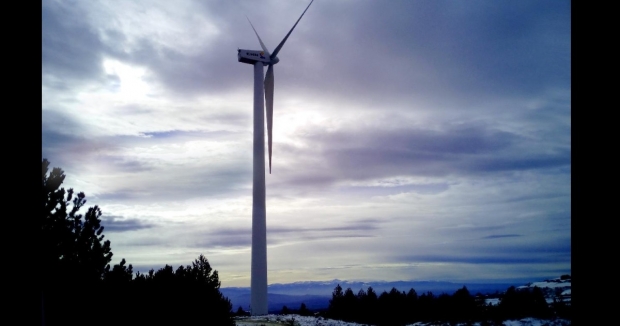 The Biden Administration promises a “clean energy revolution.” Such “clean” energy is often associated with Democrats, but how much difference is there between Democratic and Republican voters in terms of their views on the topic?

It is less than one might think. Americans across the political spectrum generally support the advancement of this clean energy, which is often called alternative energy or renewable energy (though there are differences between the terms).

Research released in August 2020 from the Program for Public Consultation at the University of Maryland found similar levels of support for clean energy tax incentives. Once again, vast majorities of Democrats and more than 60% of Republicans supported tax incentives to build new energy-efficient homes; install fuel-efficient lighting doors, windows, and insulation; install small wind or micro-turbines; and build biogas facilities on farms.

And a late 2018 study from the Yale Program on Climate Change Communication found more than 70% of Republicans and nearly all Democrats favor policies requiring utilities to produce 100% of electricity from renewable or clean sources by 2050.

In this case, similar policy outcomes partially come from differences in priorities. In the same Yale study, researchers also asked about the specific reasons why members of each party supported the expansion of renewable energy. The reasons that were most important to Republicans were as follows: reducing energy costs, finding energy sources that do not run out, reducing water pollution, and increasing America’s energy independence. The least important reason among Republicans was climate change. In contrast, climate change was the most important reason for Democrats’ support of renewable energy. Yet in this case, different motives can lead to the same policy preferences.

In many ways, both sides are right. Both left and right sources acknowledge that clean energy expansion can cut carbon emissions. accomplishing the primary goal among Democrats. And as Republicans say, renewable energy can reduce costs, a statement supported by the investment bank Lazard.

Although Americans are divided on the values surrounding climate change, both Republicans and Democrats generally agree that renewable energy should be made a priority going forward. All things considered, even in the current environment of extreme partisanship and bitterness toward the “other side,” room for agreement and compromise does exist.

Though there is broad support for clean energy, bipartisan support still has its limits. The Green New Deal advocates for renewables but calls for 100% clean, renewable, and zero-emission energy sources by 2030. Reactions to this controversial policy proposal are highly partisan. A July 2019 poll found over 85% of Democrats in support, compared with about a quarter of Republicans.

Yet topics like energy are far too complex to just boil down to two positions or priorities. It is much more than just support or opposition to the Green New Deal. Despite the difference on this particular policy, both sides acknowledge various benefits to clean energy.

As time moves on and the debate over clean energy continues, hopefully more and more Americans from all sides will see that they are not so different from one another as they might think. Since there is much agreement about clean energy, it is important that both sides continue talking and searching for common ground solutions.

Max Karlin is a life-long resident of Brooklyn, NY and a recent graduate from State University of New York (SUNY) College at Oneonta with a bachelor’s degree in Political Science. He is passionate about public policy, politics, and reducing extreme partisanship in American politics. Max has a Lean Right bias.