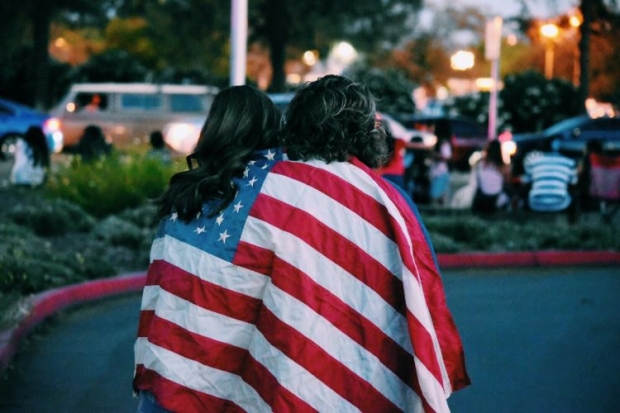 Whenever a political bombshell disrupts the summer months with protests, a question reappears around Independence Day: Is there anything worth celebrating this year? Sometimes people will go as far as saying there was never anything to celebrate about American independence. This frustration has come from some voices on the left, earning the stereotypical criticism of the left being less patriotic, but is that accurate?

Related: Surveys Show that Democrats — Not Just Republicans — are Proud to be American

There is more common ground on patriotism between Democrats and Republicans than what the news traditionally highlights. Here are a few examples of data and stories to support that: